It also allowed us to take advantage of the Destination Digital funding, a nationwide scheme to help small and medium-sized businesses get better broadband connectivity and utilise digital technology

Based in Peterborough, Shine is dedicated to supporting individuals and families as they face the challenges arising from spina bifida and hydrocephalus. Hydrocephalus is a build-up of fluid on the brain, which can affect the mobility, behaviour, and cognitive processing of the person living with the condition. Spina bifida is where a fault in the development of the spine leaves a gap or split leading to various physical problems such as poor mobility. Some people with spina bifida also have hydrocephalus.

Struggling with a ten year old Linux-based Asterisk telephone system which provided only the most basic of facilities, Shine wanted to embrace new technology which would allow the organisation to move forward and enable them to give the best support they possibly can to their members. In short, they wanted to live up to one of their five Key Objectives, “We will put communication at the heart of all we do”. 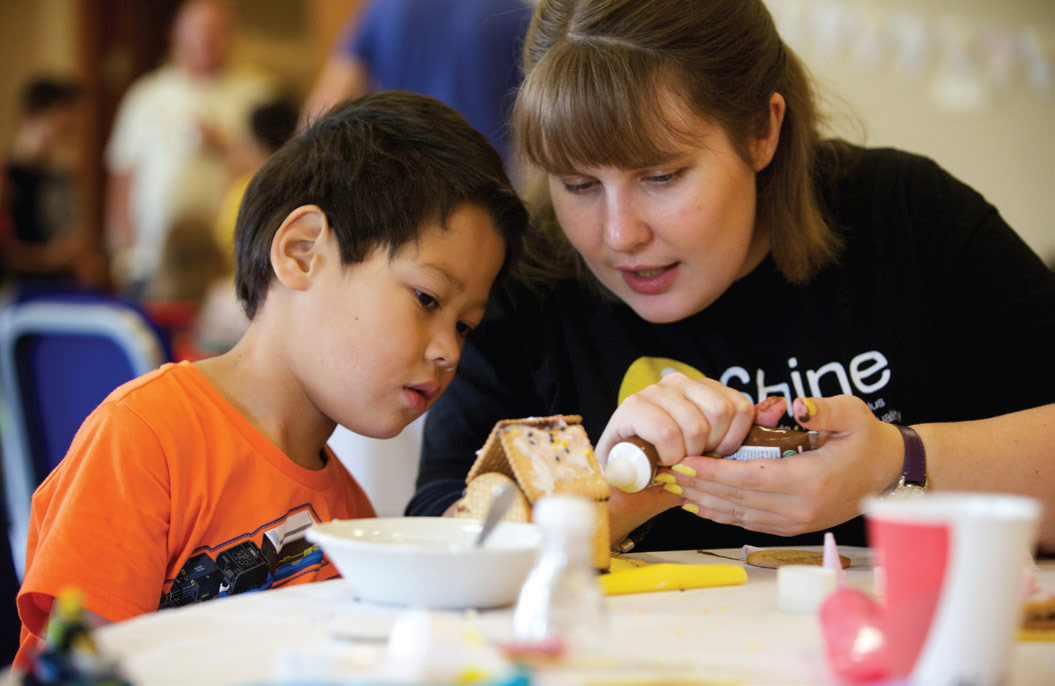 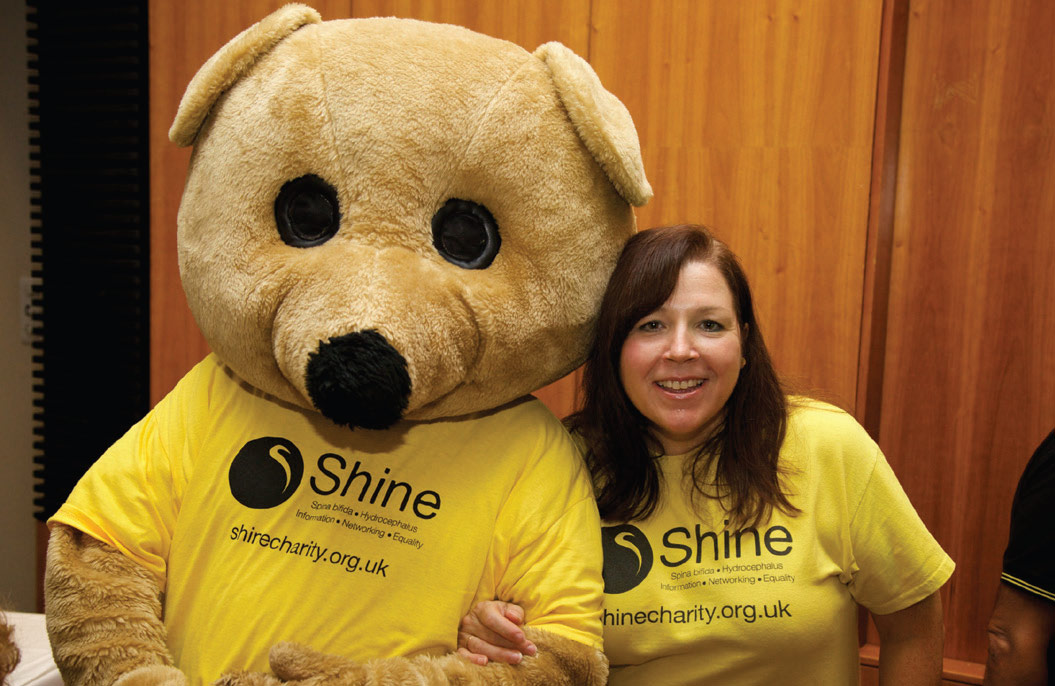 “The administration team ran into constant difficulties with the old system”, said Laura Threadingham, Facilities and IT Manager for Shine. “Parking and retrieving calls proved very problematic and all incoming calls were directed to a single DDI. We were dealing with a combination of three different suppliers, which meant a lot of time was wasted trying to track down information or help. The choices that had been made in the past with regard to the telephone system were focussed on which options would save us the most money, rather than making investments in equipment or services which would allow us to deliver a higher level of service.”.

A timely approach by local partner Businesscoms, introduced Shine to the capabilities of Maximiser, the SpliceCom system. The first impressions were very favourable. “Rob Baldacci provided a very knowledgeable and thorough presentation of SpliceCom’s features and functions” continued Threadingham. ” He quickly found solutions for our issues and was proactive in looking at the current set up, even going as far as investigating our comms cabinet. The SpliceCom phone demonstration was the most impressive out of the two systems that we saw. It was more tailored to Shine and our different requirements within the business and was shown to be very user friendly. This is a key factor for us, as time is a very precious commodity within the charity and we didn’t want to have to spend lots of time learning how to use a new system”.

In the end, the SpliceCom solution almost chose itself! “The Vision Business Management and Homeworker aspects of the SpliceCom
system really stood out for us. We could see that these applications would be valuable tools to the business and in particular, using them for training and staff behaviour to help us make the charity more efficient and ultimately more profitable”, said Asif Shaheed, Shine’s Special Appeals Co-ordinator.

“It certainly wasn’t the lowest cost system we’d seen, but it offered far more to the business and was an investment. It also allowed us to take advantage of the Destination Digital funding, a nationwide scheme to help small and medium-sized businesses get better broadband connectivity and utilise digital technology”, said Threadingham. 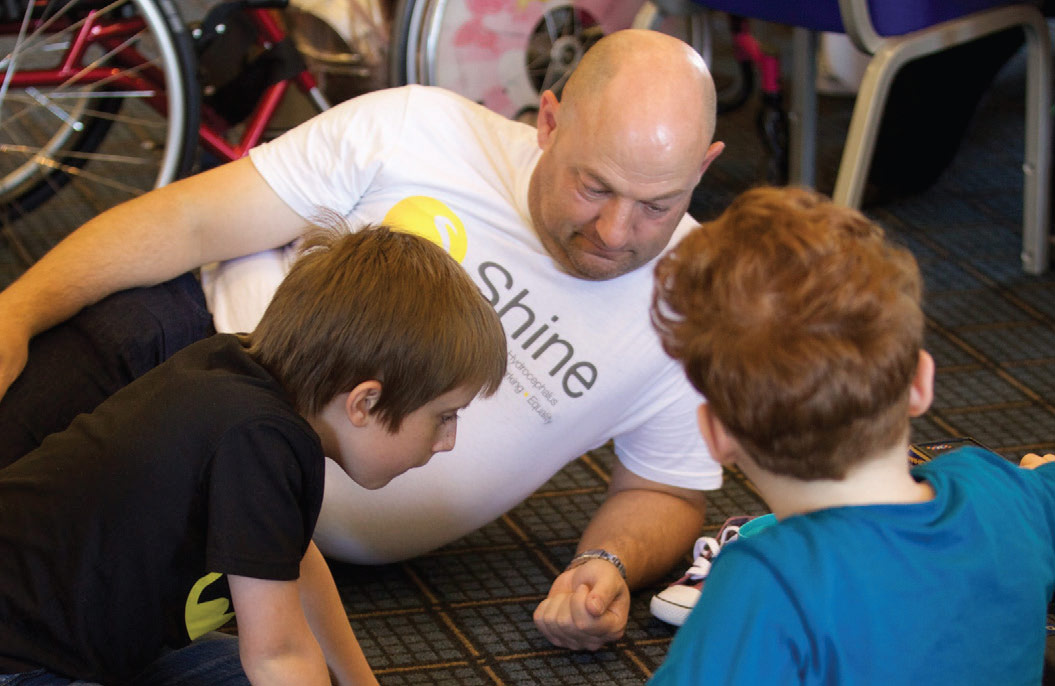 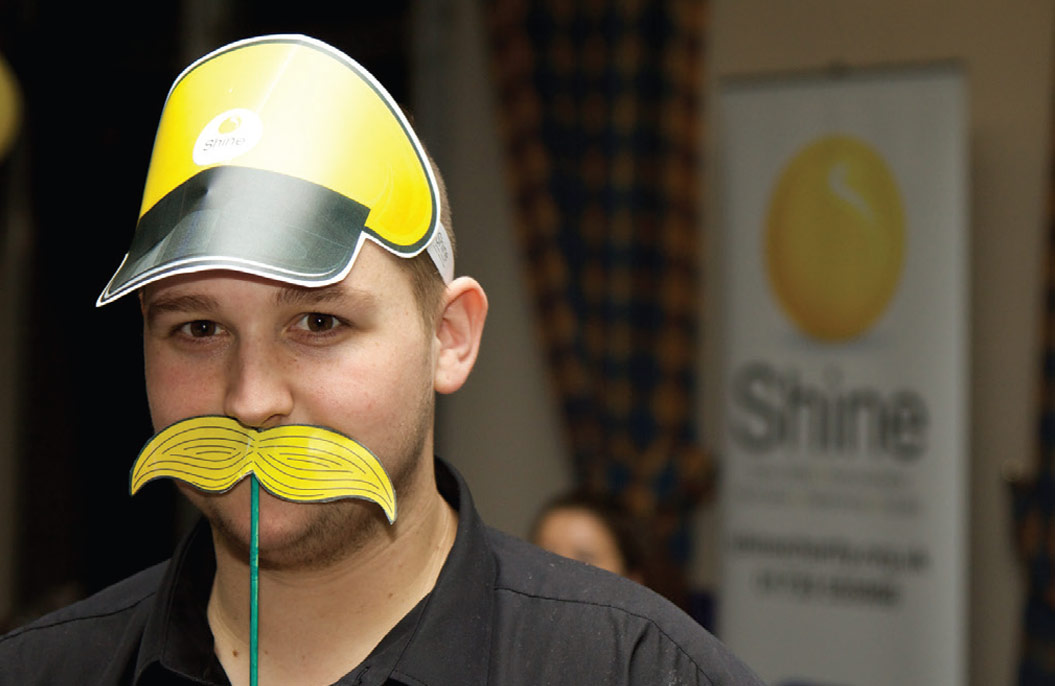 Shine’s SpliceCom system comprises a 5100 Hard IP PBX, 41 x PCS 542 IP phones, with a single PCS 572G IP phone for the operator. “From start to finish, the transition from old to new took just a day and a half, including training”, said Threadingham. “The longest job was distributing all of the 41 IP phones, but as the lines had already been switched over to Businesscoms, it was just a case of plug and play. There were some minor issues when the network dropped out, but this was resolved very quickly and there was no real disruption to the daily running of the charity”.

In addition to the IP PBX, Shine also purchased SpliceCom’s modular Vision Business Management system, which unifies historical reporting, call recording and real-time wallboards and dashboards. “The difference that Vision reporting has made, and will continue to make, is that it gives you a detailed view of what staff do within the working day, flagging up issues instantly – and allowing you to be more proactive in resolving them”, enthused Threadingham.

The final word goes to Laura Threadingham, “Saving money on admin costs is always on the agenda. The combination of the SpliceCom system and Businesscoms network services will offer significant annual savings, allowing Shine to put the money back into the charity and offer its members better care and a more efficient service. We are still in the process of learning about all the system can offer – and are very much looking forward to getting to grips with its full capabilities!”.

Saving money on admin costs is always on the agenda. The combination of the SpliceCom system and Businesscoms network services will offer significant annual savings, allowing Shine to put the money back into the charity. 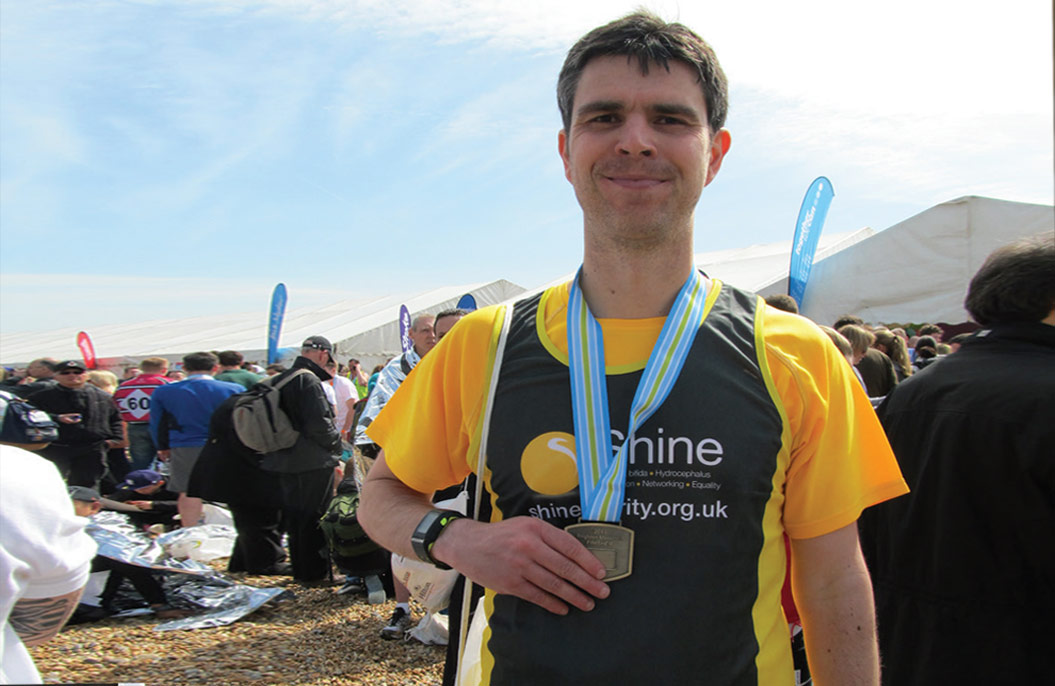